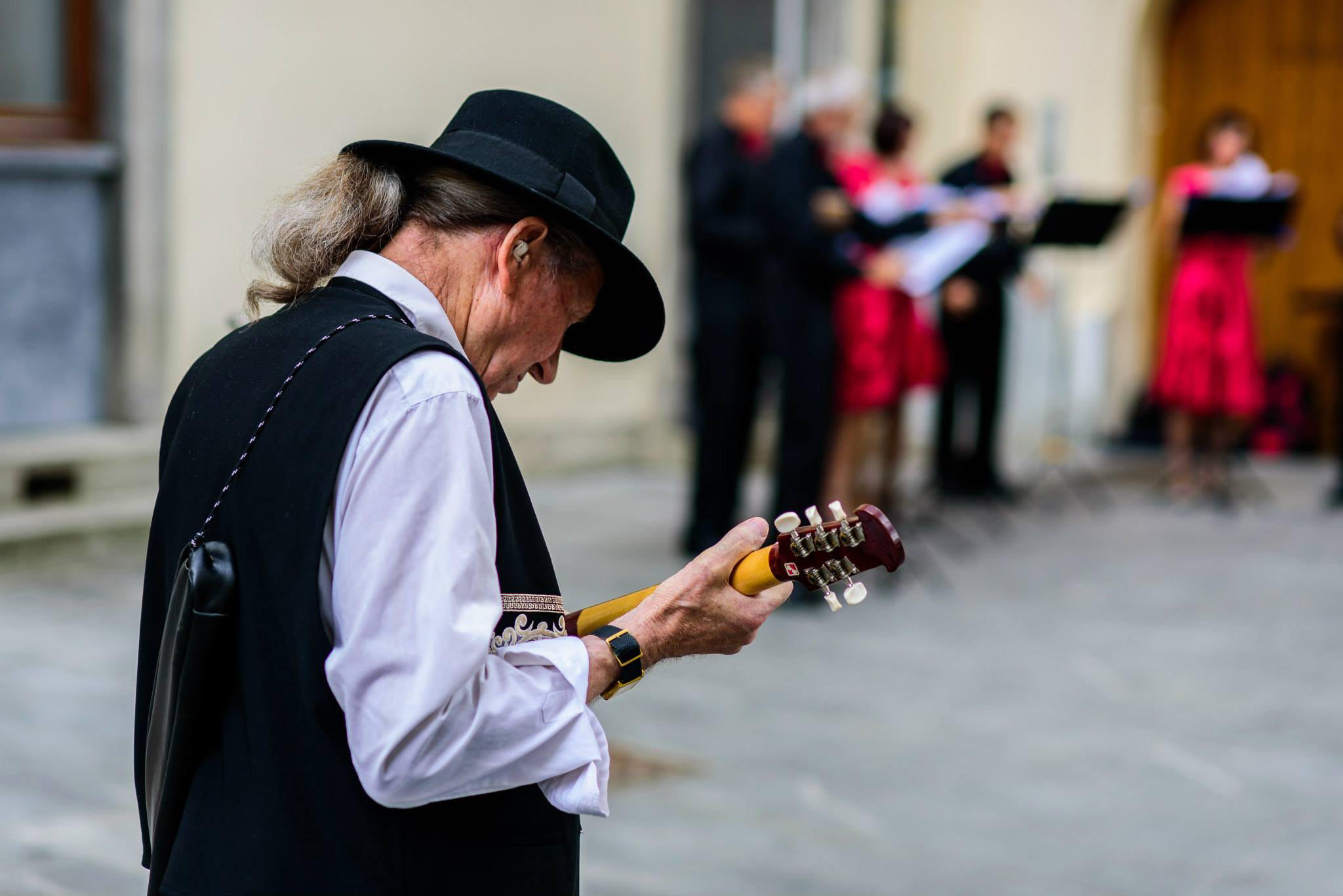 This year’s Praznik glasbe to be held in nine Slovenian towns!

The summer solstice on June 21 marks the celebration of music! This year, new performers will join the Initiative of the Fête de la Musique. No less than nine Slovenian towns will vibrate to the rhythms of music, dancing and singing!

Fête de la Musique first began in 1982 in France at the initiative of the then French Minister of Culture Jack Lang. He came across an intriguing statistic in a study, stating that one out of two French people knows how to play a musical instrument. Thus June 21 was chosen for the promotion of music by encouraging everyone to participate as performers or listeners, making music accessible to all. The idea quickly took hold around the world and made the summer solstice a world event with music celebrated in more than 700 cities in 120 countries. Musicians are invited to perform on the streets, city squares, parks, balconies and bridges as well as other more unusual venues. They aim to surprise passers-by and eliven their day as well as make it known far and wide that the city has a rich musical life.

The Fête de la Musique took hold in Slovenia in 2011, when the first edition was organised by Glasbena zadruga Celinka. Celinka also organised the Fête the following year. In 2015, following a two-year pause, SIGIC – Slovenian music information centre took over the organisation of the festival. Since then the event has taken place without interruption every year. It features musicians and singers of all genres and all generations. Live music concerts are the main focus of the event, which aims to call attention to sound ecology and show that live street music can organically coexist with urban life. Furthermore, it has a positive effect on city inhabitants as opposed to commercial music electronically disseminated by speakers in stores, cafes and restaurants.